Manufacture of Consumer ElectronicsIndustryManufacturerWholesale/ManufacturerCall Ahead Appointment Only

Located on Touhy Avenue just east of Lehigh or just west of Central.

Sound Is Our Business
THAT’S WHAT WE’RE ALL ABOUT.
Shure is dedicated to manufacturing microphones and audio electronics to help amplify, process, and mix sound. Perfectly. Transparently. Reliably.
Our success is due to our belief that audio electronics are a means of self-expression for individuals worldwide. Since 1925, we've re-dedicated ourselves annually to the notion of being the audio tool of choice for personal expression, reminding ourselves that Shure is synonymous with ''legendary performance.''
Where We Came From
A HISTORY OF INNOVATION
Shure Incorporated was founded by S.N. Shure in 1925, who sold kits to build radios. In the 1930s, when factory-made radios became available, the Company began to manufacture microphones.

In the 1940s, Shure was contracted by the U.S. government to make specialized microphones for military tanks, ships, and aircraft. To meet military specifications, rigorous manufacturing and testing procedures were adopted to ensure that products would withstand the rigors of battle. These practices are still upheld today, making Shure products legendary for their ruggedness and dependability.
After the war, Shure returned to manufacturing civilian products. Product lines were expanded to serve the growing fields of live sound reinforcement, broadcast, and recording. Most recently, Shure has developed breakthrough technologies in wireless, audio networking, and personal listening products.
Shure was there when Elvis stepped into Sun Studios, and when JFK vowed to put a man on the moon. We've been on the world's biggest stages! 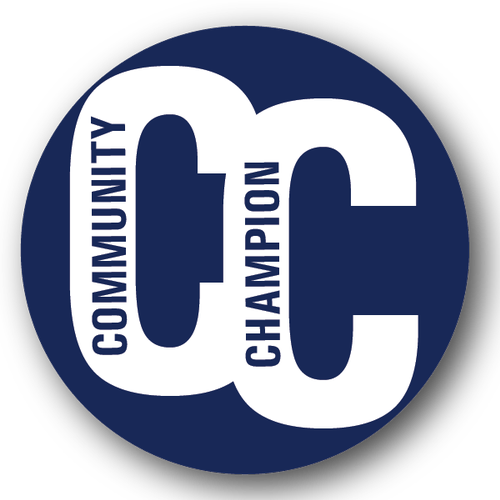